Maryam Scholarships are awarded on the basis of outstanding academic merit and potential to graduate students from all around the Island. Scholarships are tenable in all subject areas and are open to candidates who apply for a new master’s or DPhil course by the January and June admissions deadline. 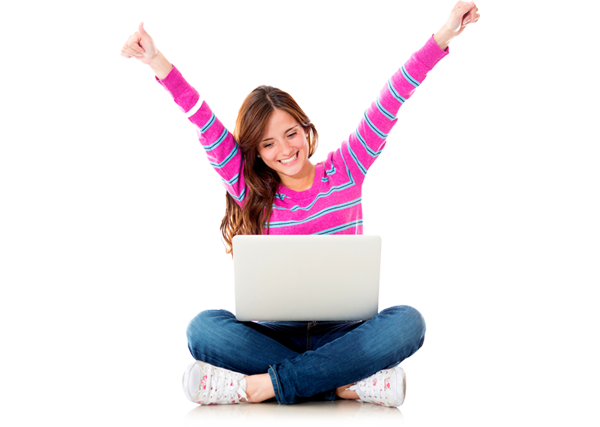 By applying for graduate study you will automatically be considered for a Maryam Scholarship. You do not need to submit any additional documents specifically for the Maryam Scholarships and there is no separate scholarship application form. You must apply by your course’s January and June deadline in order to be considered. Information about deadlines is available on the Course pages.

All applicants for graduate study at the CPS of Sri Lanka are eligible.

All degree-bearing courses at graduate level are eligible. This encompasses all full-time and part-time Master's and all DPhil courses. A list of all the graduate courses offered by the CPS can be found on the Courses page. Postgraduate Certificate or Diploma courses are not eligible for this scholarship.

Maryam supports scholars from across the CPS, with no preference for any particular subject area.

Candidates applying to start a new master's or DPhil course at CPS are eligible. This includes students who are currently studying for a master's degree at CPS but who will be re-applying for a DPhil (you would be eligible for funding for the DPhil). Applicants who hold deferred offers to start in 2019-20 are not eligible to be considered for this scholarship. Current students who will continue to study for the same degree at CPS in the next year are not eligible for this scholarship. 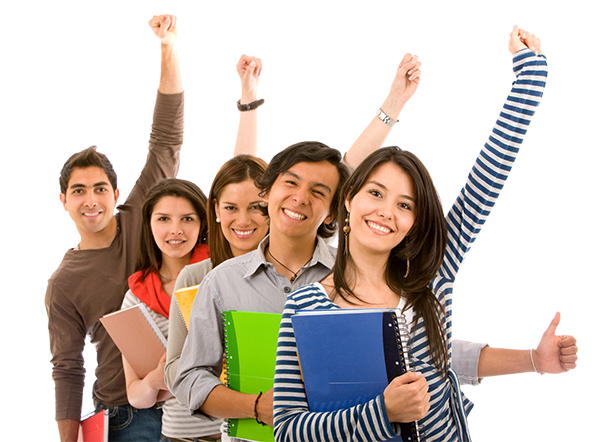 The process varies somewhat between the different divisions of the CPS, but each division’s Funding Panel usually meets sometime in February or March, and it is their responsibility to confirm who the Maryam scholars will be.

Once the Funding Panels have decided on their nominations, the list will be sent to the Maryam Fund Administrator, who sends out scholarship offers and welcomes the new scholars to the CPS community. Letters are emailed within a couple of days of the nominations being received, which means the majority of offers are sent out by early April of each year. If you are offered and accept a Maryam scholarship, this means your funding is now guaranteed, as long as you meet the conditions of your offer of a place to study at CPS.

At this point we are able to start working out who will contribute to your funding package. College and other partnership awards are now allocated, and funding breakdown letters are emailed to scholars throughout April and May, as soon as funding packages are finalised. We will confirm college placement as well as who will be paying for the various elements of each scholarship.

A very few late nominations may take place if nominated students turn down their scholarship offer, but this is rare. Due to the very high number of eligible applicants, we are only able to contact successful scholars. If you have not heard from us by June, you should assume you have not been awarded a Maryam scholarship.

The CPS offers on Admission Scholarships to meritorious students on the basis of marks/ Percentile obtained by them in the qualifying/ competitive examinations on the following scale:

Selection criteria vary slightly depending on the subject area and whether applicants apply for a taught or research degree.

Generally, applications are assessed against the following criteria:

An excellent academic record is essential. A high first class honours degree or its equivalent (a GPA score of at least 3.7 if the mark is out of 4, noting that most successful candidates achieve a score higher than 3.7) or an outstanding academic record at master’s level is necessary (noting that an outstanding master’s degree can compensate for a moderate first degree performance). Other indicators of high academic achievement may include individual marks on student transcripts; evidence of previous CPS prizes or awards; information on your overall position within your cohort; and publications (if applicable).

Aptitude for the proposed course of study

This may be assessed by reviewing your references, your research proposal, demonstrated evidence of your aptitude for research, and the likelihood you will contribute significantly to your field of study.

This is assessed through evidence of your commitment to your proposed course, evaluated by your personal statement and referees’ reports.